Ragging any form inside or outside our engineering & PG college in Warangal is banned and to have a peaceful atmosphere in and around the College, Canteen, Library and Hostels. An Anti-Ragging Committee with the faculty and staff members are constituted to govern the same. If anybody found indulged in such kind of activities, strict action will be taken irrespective of the extent.  Any individual or group of individuals who indulge in an act or practise of ragging in and around our engineering & Telangana pg college constitutes gross indiscipline and such individual/ groups shall be dealt with as per the ordinance.

College has taken various precautions as per AICTE / UGC Norms to prevent ragging and ensure 100% no-ragging. 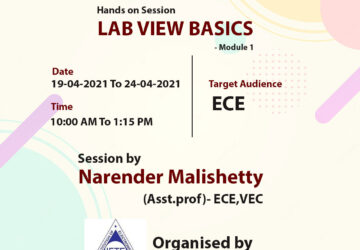 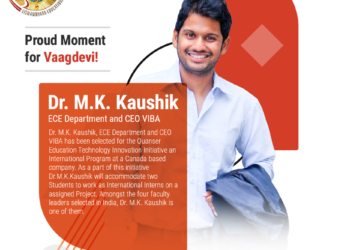 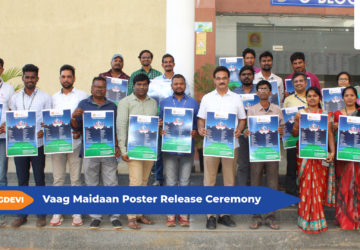 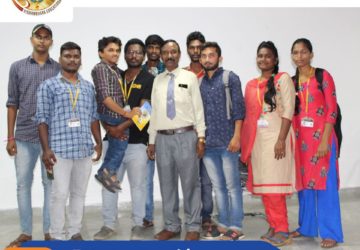 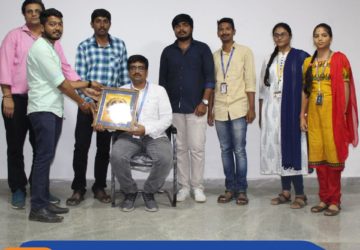 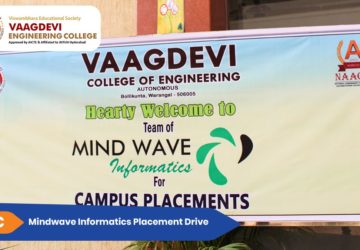 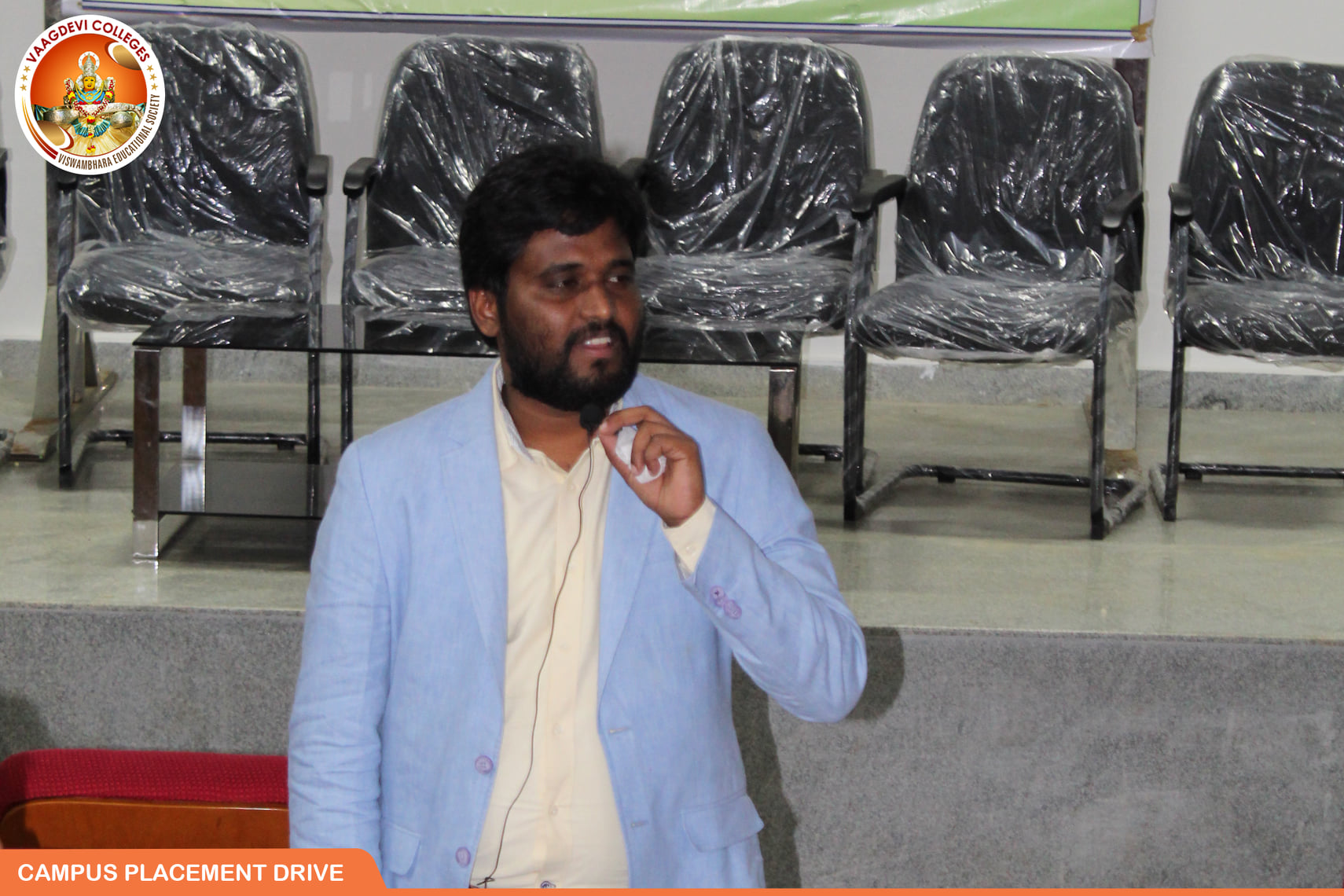 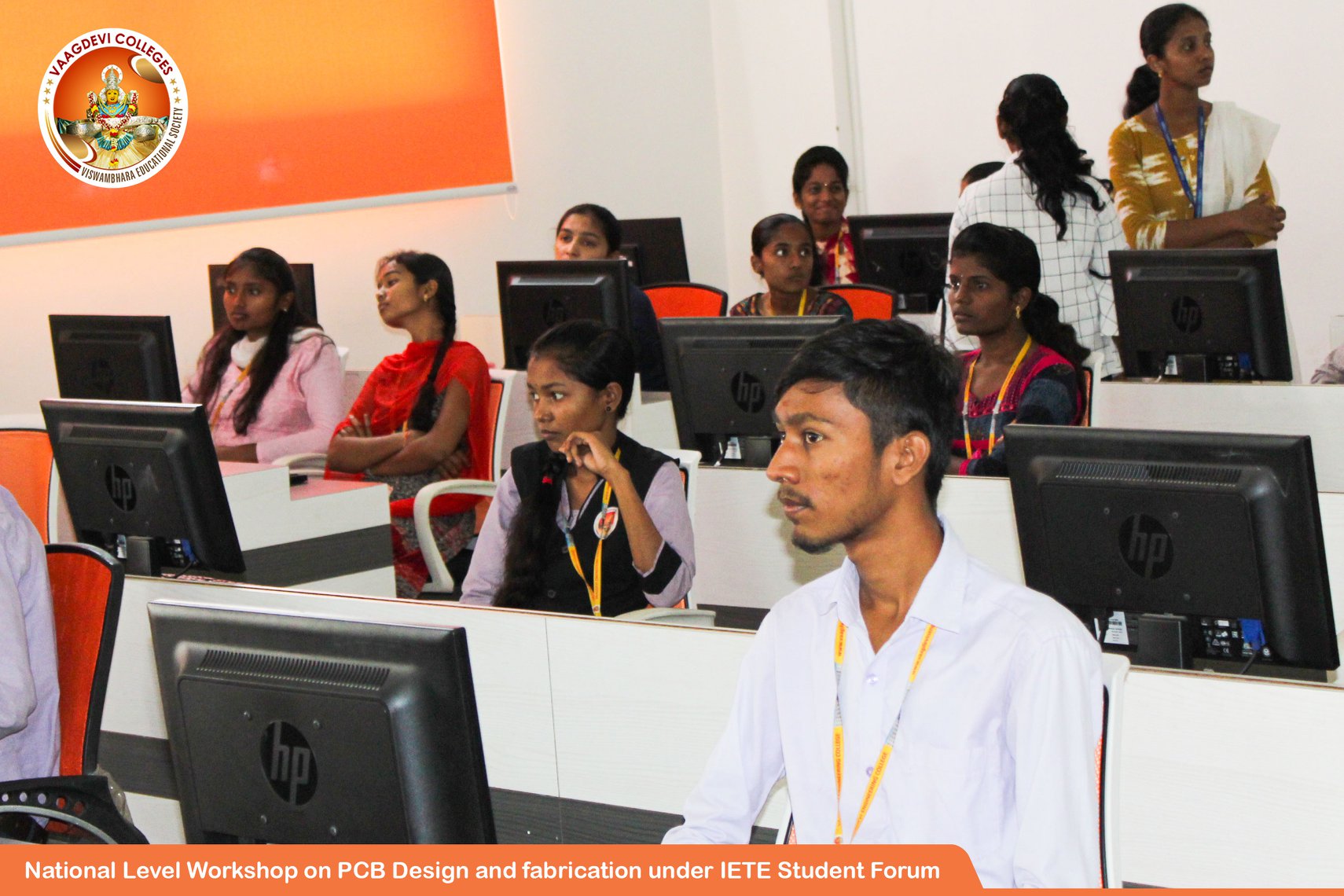 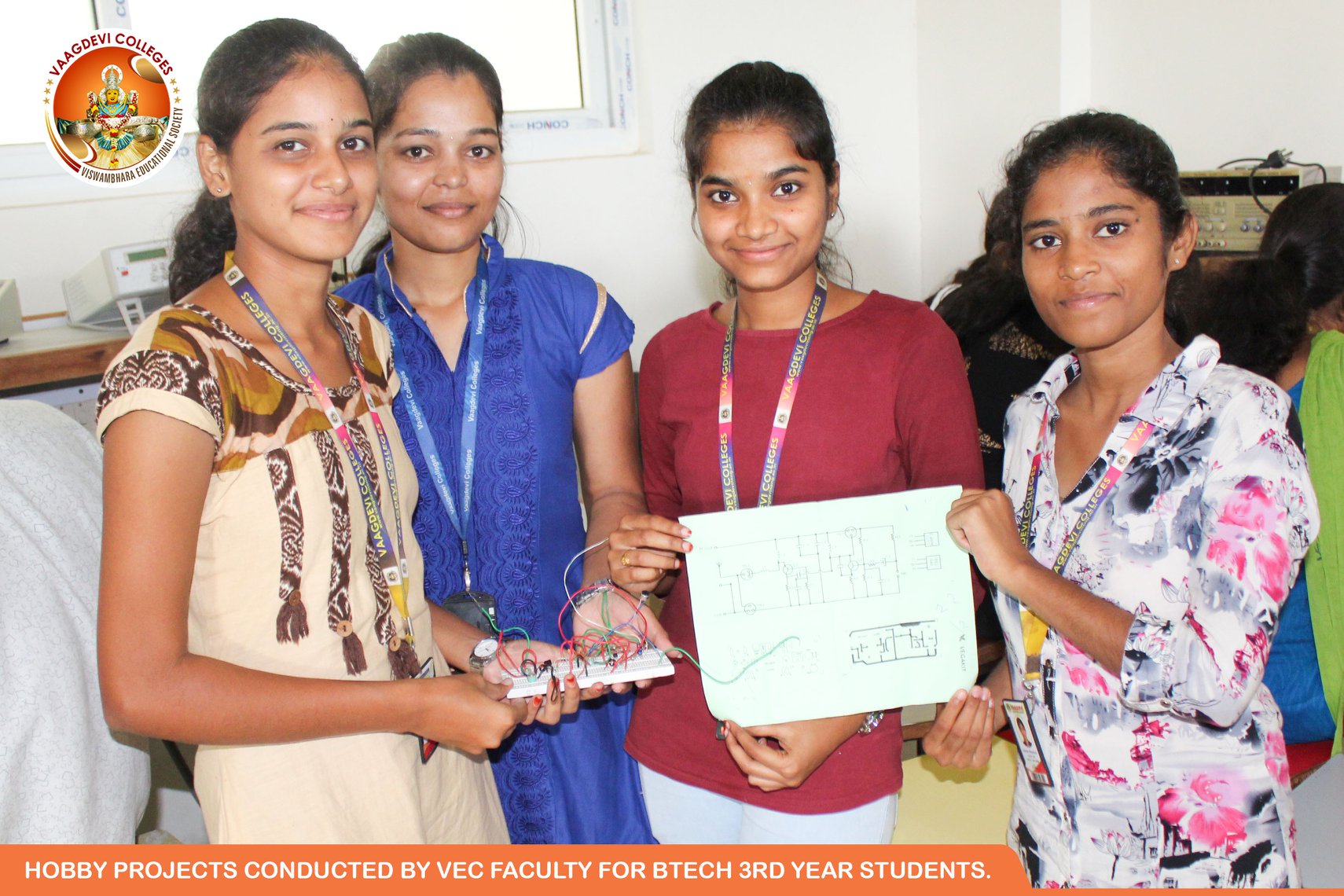 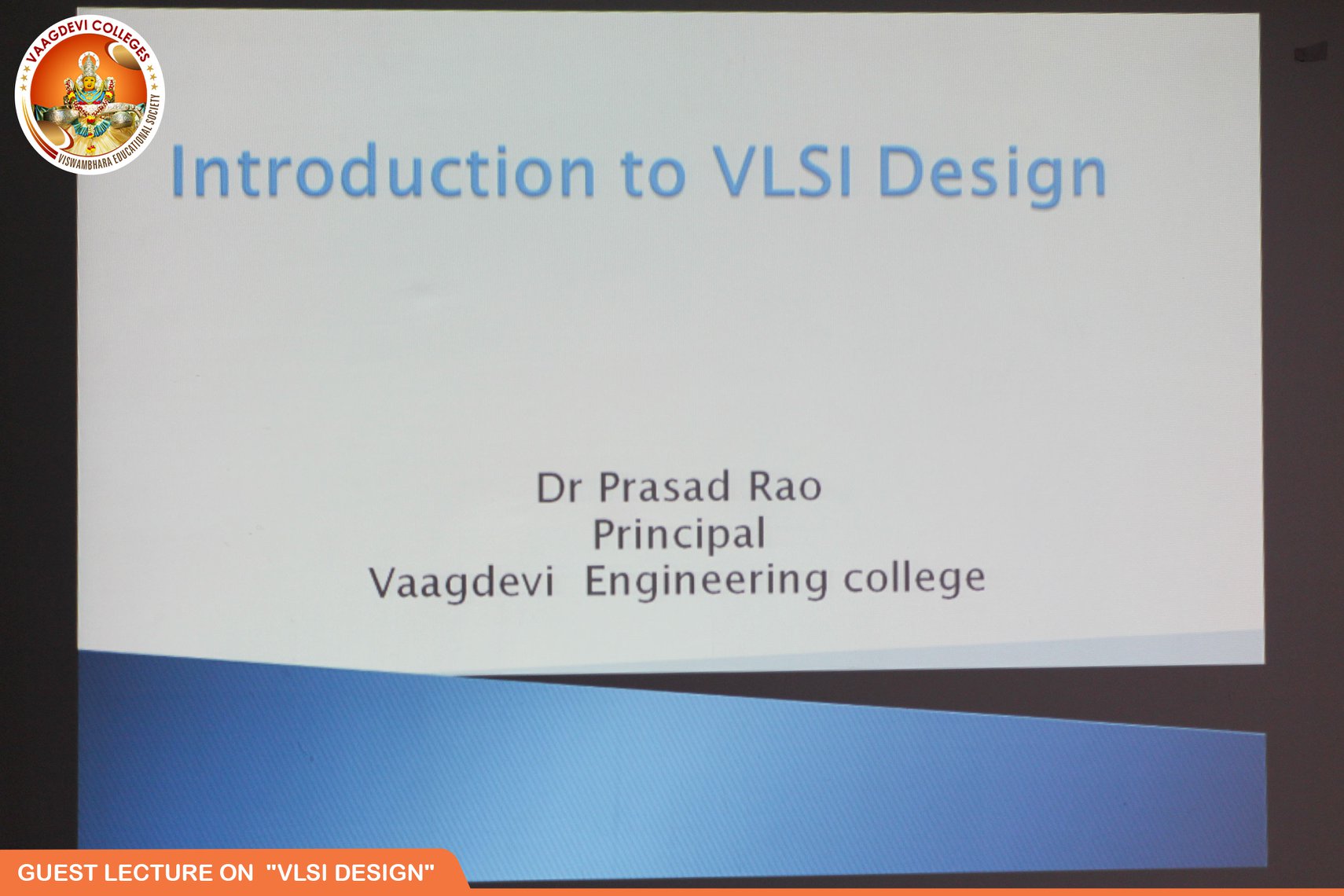